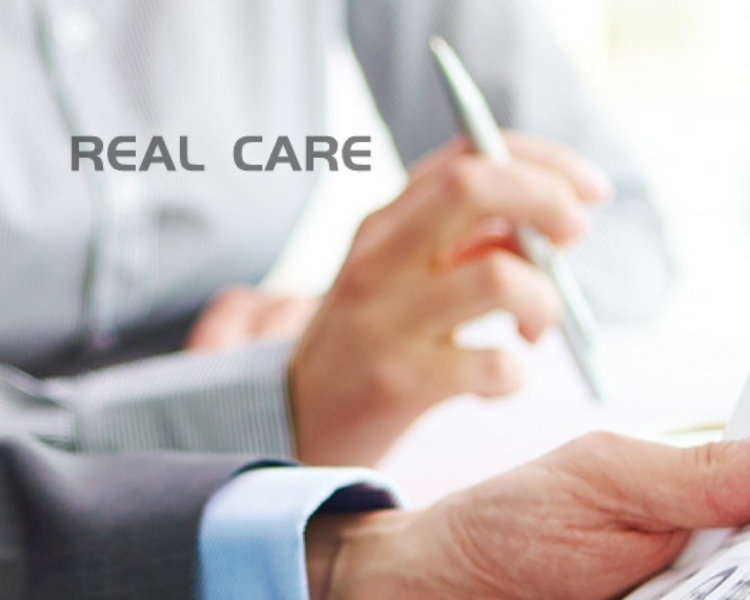 Forte Pharmaceuticals announced the 2021 H1 financial report on July 31. The total operating income in the first half of the year was US$3.518 billion, of which Q1 revenue was US$1.793 billion. The company has raised its 2021 full-year product revenue forecast to US$7.2 billion to US$7.4 billion.

In terms of product contribution, its main income is still derived from cystic fibrosis (CF) products. The triple therapy Trikafta/Kaftrio (VX-445+tezacaftor+ivacaftor) has been approved by the FDA for the first time at the end of October 2019. It has contributed US$420 million in less than 3 months after its launch. The revenue in 2020 will reach US$3.864 billion in 2021. In the first half of the year, the accumulated revenue was US$2.453 billion.

Back
Prev
The demand for CDMO behind the hot ADC drugs