Home
About Us
Knowledge
Products
Business
Newsroom
Careers
Contact Us 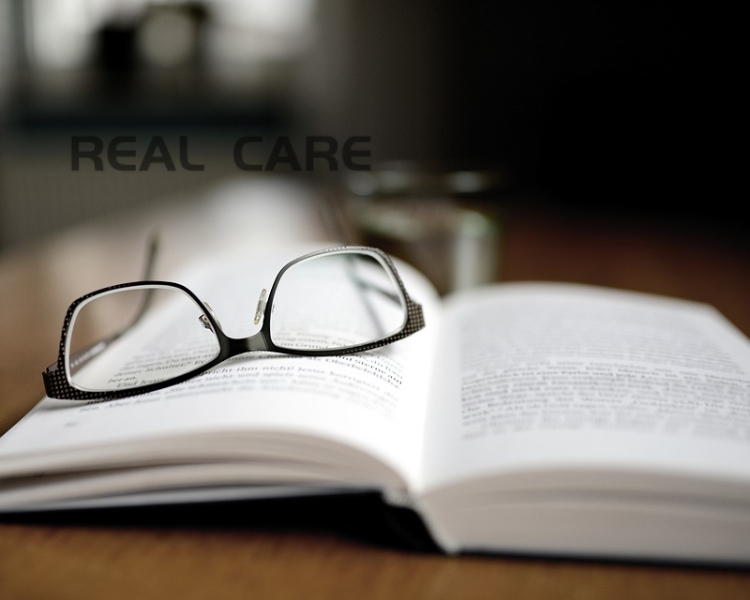 Oxaliplatin injection, used in combination with infusional 5-fluorouracil/leucovorin, is indicated for:

adjuvant treatment of stage III colon cancer in patients who have undergone complete resection of the primary tumor.

Oxaliplatin Injection, USP is supplied in single-dose vials containing 50 mg or 100 mg of oxaliplatin as a sterile, preservative-free, aqueous solution at a concentration of 5 mg per mL.

Administer Oxaliplatin injection in combination with 5‑fluorouracil/leucovorin every 2 weeks.

Reduce the dose of oxaliplatin injection to 75 mg/m2(adjuvant setting) or 65 mg/m2(advanced colorectal cancer) :

after recovery from grade 3/4 gastrointestinal toxicities (despite prophylactic treatment) or grade 4 neutropenia or febrile neutropenia or grade 3/4 thrombocytopenia. Delay next dose until neutrophils ≥1.5 x 109/L and platelets ≥75 x 109/L.

Discontinue oxaliplatin injection if there are persistent Grade 3 neurosensory events.

Never prepare a final dilution with a sodium chloride solution or other chloride-containing solutions.

The following adverse reactions have been identified during post-approval use of Oxaliplatin Injection, USP. Because these reactions are reported voluntarily from a population of uncertain size, it is not always possible to reliably estimate their frequency or establish a causal relationship to drug exposure.

Body as a whole:angioedema, anaphylactic shock

Grade 3/4 hypersensitivity, including anaphylactic/anaphylactoid reactions, to Oxaliplatin Injection, USP has been observed in 2 to 3% of colon cancer patients. These allergic reactions which can be fatal, can occur within minutes of administration and at any cycle, and were similar in nature and severity to those reported with other platinum-containing compounds, such as rash, urticaria, erythema, pruritus, and, rarely, bronchospasm and hypotension. The symptoms associated with hypersensitivity reactions reported in the previously untreated patients were urticaria, pruritus, flushing of the face, diarrhea associated with oxaliplatin infusion, shortness of breath, bronchospasm, diaphoresis, chest pains, hypotension, disorientation and syncope. These reactions are usually managed with standard epinephrine, corticosteroid, antihistamine therapy, and require discontinuation of therapy. Rechallenge is contraindicated in these patients [see Contraindications (4)]. Drug-related deaths associated with platinum compounds from anaphylaxis have been reported.

Oxaliplatin Injection, USP is associated with two types of neuropathy:

An acute, reversible, primarily peripheral, sensory neuropathy that is of early onset, occurring within hours or one to two days of dosing, that resolves within 14 days, and that frequently recurs with further dosing. The symptoms may be precipitated or exacerbated by exposure to cold temperature or cold objects and they usually present as transient paresthesia, dysesthesia and hypoesthesia in the hands, feet, perioral area, or throat. Jaw spasm, abnormal tongue sensation, dysarthria, eye pain, and a feeling of chest pressure have also been observed. The acute, reversible pattern of sensory neuropathy was observed in about 56% of study patients who received Oxaliplatin Injection, USP with 5-fluorouracil/leucovorin. In any individual cycle acute neurotoxicity was observed in approximately 30% of patients. In adjuvant patients the median cycle of onset for grade 3 peripheral sensory neuropathy was 9 in the previously treated patients the median number of cycles administered on the Oxaliplatin Injection, USP with 5-fluorouracil/leucovorin combination arm was 6.

An acute syndrome of pharyngolaryngeal dysesthesia seen in 1 to 2% (grade 3/4) of patients previously untreated for advanced colorectal cancer, and the previously treated patients, is characterized by subjective sensations of dysphagia or dyspnea, without any laryngospasm or bronchospasm (no stridor or wheezing). Ice (mucositis prophylaxis) should be avoided during the infusion of Oxaliplatin Injection, USP because cold temperature can exacerbate acute neurological symptoms.

A persistent (>14 days), primarily peripheral, sensory neuropathy that is usually characterized by paresthesias, dysesthesias, hypoesthesias, but may also include deficits in proprioception that can interfere with daily activities (e.g., writing, buttoning, swallowing, and difficulty walking from impaired proprioception). These forms of neuropathy occurred in 48% of the study patients receiving Oxaliplatin Injection, USP with 5-fluorouracil/leucovorin. Persistent neuropathy can occur without any prior acute neuropathy event. The majority of the patients (80%) who developed grade 3 persistent neuropathy progressed from prior Grade 1 or 2 events. These symptoms may improve in some patients upon discontinuation of Oxaliplatin Injection, USP.

Reversible Posterior Leukoencephalopathy Syndrome (RPLS, also known as PRES, Posterior Reversible Encephalopathy Syndrome) has been observed in clinical trials (<0.1%) and postmarketing experience. Signs and symptoms of RPLS could be headache, altered mental functioning, seizures, abnormal vision from blurriness to blindness, associated or not with hypertension . Diagnosis of RPLS is based upon confirmation by brain imaging

Grade 3 or 4 neutropenia occurred in 41 to 44% of patients with colorectal cancer treated with Oxaliplatin Injection, USP in combination with 5-flurouracil (5-FU) and leucovorin compared to 5% with 5-FU plus leucovorin alone. Sepsis, neutropenic sepsis and septic shock have been reported in patients treated with Oxaliplatin Injection, USP, including fatal outcomes.

Hepatotoxicity as evidenced in the adjuvant study, by increase in transaminases (57% vs. 34%) and alkaline phosphatase (42% vs. 20%) was observed more commonly in the Oxaliplatin Injection, USP combination arm than in the control arm. The incidence of increased bilirubin was similar on both arms. Changes noted on liver biopsies include: peliosis, nodular regenerative hyperplasia or sinusoidal alterations, perisinusoidal fibrosis, and veno-occlusive lesions. Hepatic vascular disorders should be considered, and if appropriate, should be investigated in case of abnormal liver function test results or portal hypertension, which cannot be explained by liver metastases.

Standard monitoring of the white blood cell count with differential, hemoglobin, platelet count, and blood chemistries (including ALT, AST, bilirubin and creatinine) is recommended before each Oxaliplatin Injection, USP cycle.

There have been reports while on study and from post-marketing surveillance of prolonged prothrombin time and INR occasionally associated with hemorrhage in patients who received Oxaliplatin Injection, USP plus 5-fluorouracil/leucovorin while on anticoagulants. Patients receiving Oxaliplatin Injection, USP plus 5-fluorouracil/leucovorin and requiring oral anticoagulants may require closer monitoring.

Long-term animal studies have not been performed to evaluate the carcinogenic potential of oxaliplatin. Oxaliplatin was not mutagenic to bacteria (Ames test) but was mutagenic to mammalian cells in vitro (L5178Y mouse lymphoma assay). Oxaliplatin was clastogenic both in vitro (chromosome aberration in human lymphocytes) and in vivo (mouse bone marrow micronucleus assay).

In a fertility study, male rats were given oxaliplatin at 0, 0.5, 1, or 2 mg/kg/day for five days every 21 days for a total of three cycles prior to mating with females that received two cycles of oxaliplatin on the same schedule. A dose of 2 mg/kg/day (less than one-seventh the recommended human dose on a body surface area basis) did not affect pregnancy rate, but caused developmental mortality (increased early resorptions, decreased live fetuses, decreased live births) and delayed growth (decreased fetal weight).

Testicular damage, characterized by degeneration, hypoplasia, and atrophy, was observed in dogs administered oxaliplatin at 0.75 mg/kg/day x 5 days every 28 days for three cycles. A no effect level was not identified. This daily dose is approximately one-sixth of the recommended human dose on a body surface area basis.

No specific cytochrome P-450-based drug interaction studies have been conducted. No pharmacokinetic interaction between 85 mg/m2 oxaliplatin and 5-fluorouracil/leucovorin has been observed in patients treated every 2 weeks. Increases of 5-fluorouracil plasma concentrations by approximately 20% have been observed with doses of 130 mg/m2 oxaliplatin injection dosed every 3 weeks. Because platinum-containing species are eliminated primarily through the kidney, clearance of these products may be decreased by coadministration of potentially nephrotoxic compounds; although, this has not been specifically studied.